Dear Government, Can you fix up, Yours faithfully 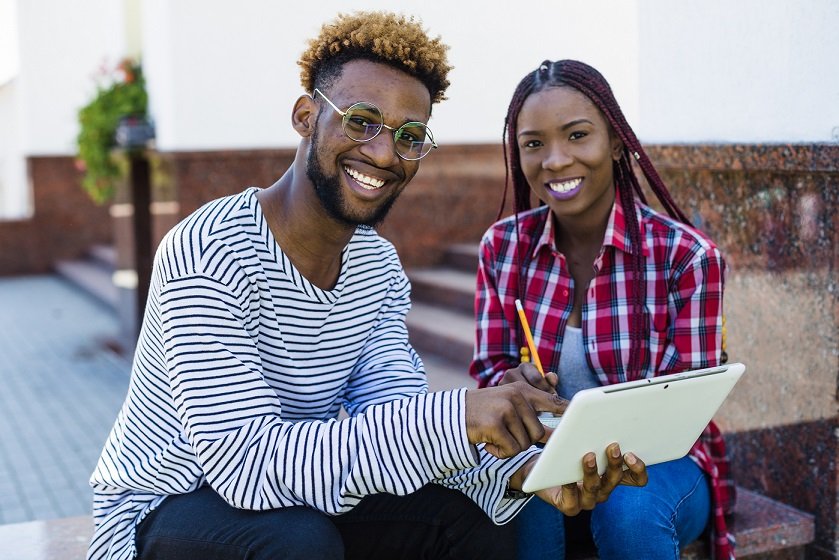 I am going to talk about the controversial and debatable subject regarding whether or not young pupils in year 11 and 13 should do mini exams. Although, there are benefits  such as offering more evidence to supply teachers with final grades, considering the circumstances, there are conflicting views amongst students, which are essentially having an impact on their mental health. With such short notice and still no conclusion of mini exams going ahead, placing students in such a position is unfair due to there being only a few months until the end of the year. As such, below you’ll find my collected thoughts as a frustrated student. I have outlined many important viewpoints which I’m sure thousands of students would relate to.

Firstly, I would like to ask the government please fix up before it’s too late?

It is as if they are preparing us to fail just like last year. Am I dreaming or is history repeating itself?

I appreciate that the government is attempting to prevent the grade inflation from recurring like last year. However, last year’s situation was unpredictable, whereas this year the government knew that Covid-19 would heavily impact exam years (students undergoing exams). It’s not like they thought it would randomly vanish once the year started. Right? Despite the cases rapidly increasing throughout the beginning of the academic year, the government still ignored the closure of schools. At the time they only cared about the economic impacts and assured students and parents that exams would still go ahead. Now, only a few months prior to our exams they still haven’t decided whether they will go ahead, straight after announcing it was cancelled. Do they not realise students are already stressed as it is? Please stop backpedaling!

Rather than prioritising exam years, you decided to confuse them and leave them in the dark during the duration of the lockdown. Exam years are now very unmotivated due to the constant u-turns. What was the point of announcing the cancellation exams, if there was a possibility we would still be doing them?

Not only are the students concerned, so are the teachers. Due to the uncertainty of exams they are now fixated on giving plenty of exam questions rather than learning the content. If this continues pupils will be under prepared for sixth-form and college, just like the current year 12’s. With students already missing a large proportion of the year without any support or teaching access, wouldn’t it be easier to learn exam content, rather than the stress of whether exams would proceed heavily weighing upon us. How are we supposed to continue doing exams like nothing happened? Even during the third lockdown the government failed to provide pupils with laptops (which they promised), causing them to be at a disadvantage due and missing crucial learning content.

Next, I would like to address the topic of teachers marking externally set tests.

Usually, examiners would mark papers, thus erasing any bias due to not knowing their race, ethnicity, religion etc. However, now that teachers are marking papers it would lead to favoritism and harshly marking specific pupils. Although many may argue that it’s unlikely this would occur, I personally believe that this is wrong on many levels! Teachers could also easily miscalculate marks, decreasing our grades by 1 or 2. With their existing limited capacity, teachers would certainly not be paid enough for marking papers.Teachers are already underpaid, overworked, and now may have to work extra hours to mark exams. The lack of consideration for teachers by the government when making this decision is evident, did they even consult teachers to assess whether this would be the best decision? Seems selfish to me! Their greedy tactics have been disastrous and have disadvantaged everyone but the top %. However, I do believe that teachers are capable of producing a final grade (through class practice exam questions and end of unit tests) as they would have a clear understanding of what students are capable of. Don’t you agree? This approach would be better than our grades heavily relying on a mini exam. This is because teachers would give responsible predictions based on an individual’s improvements over the years, dedication and work ethic, as exams approach. With teacher assessed grades, teachers are inclined to assume the best, although there is of course still the risk of bias affecting student class grades.

It was announced that the ‘mini exams’ would contain specific topics to make it fair for everyone. And you know what, I would have to disagree. Teachers have been teaching the curriculum in different arrangements, with some pupils not being taught all topics. It has also been speculated that mini exams could be held at different times and dates, for different schools around the country. Am I the only one that believes that this is unfair? Student’s would easily be able to cheat, so what would be the sole purpose of the exam? Not only are exams happening at different times, if the current situation continues (Covid-19) exams are expected to be online. Have they not considered pupils in disruptive households? I can barely cope with Homelearning, and thousands of students probably can’t either.

I would just like to make it clear that mini exams are setting students up for failure. Instead, I would like to highly recommend teaching the entire syllabus as the main priority and then figure out what to do for next year to stop the GCSE exam mess from perpetuating for the years to come. With such limited options, I advocate for teachers to regularly assess us and figure out what grade we deserve.

I truly hope as the elected government of this country, that you will swiftly plan the year in a way that is fair and gives the students time to adjust. With a comprehensive strategy for education during the Covid period being non-existent, this is having a direct impact on the wellbeing of students across England. Having teacher predictions as exam results, using current and previous years as reference, whilst limiting, is the only logical and fair method.

A frustrated GCSE Student (one of many)