Womanism vs Feminism: How women of colour are finally having their issues heard 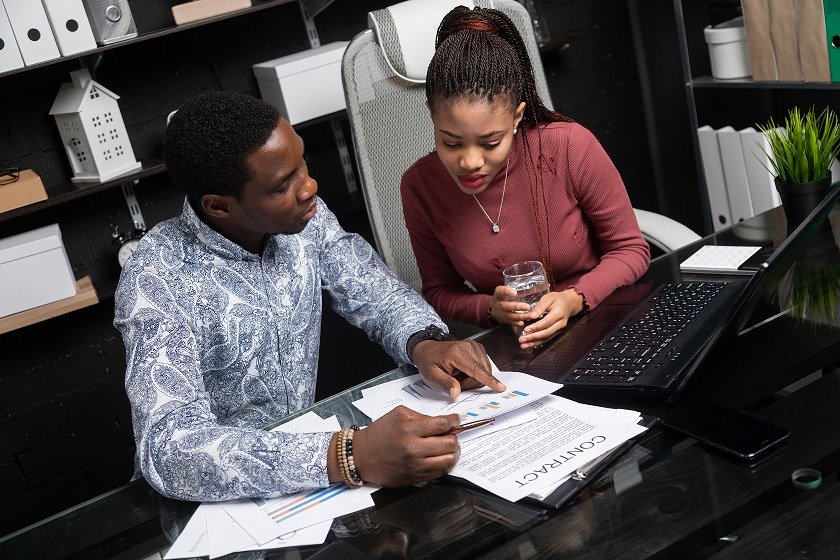 The feminist movement has become very popular in recent years, with its message of equality and equal rights for both women and men. Many issues such as, equal pay, sexual harassment, body image and FGM (Female genital mutilation), are some topics that are discussed widely in the feminist community. However, many people, especially Black women have moved towards movements such as womanism, and intersectional feminism.

Alice Walker, an American poet, activist, and author of critically acclaimed, The Colour Purple, coined the term “womanism” in her book In Search of Our Mothers’ Gardens. In it, she talks about her realization that feminism doesn’t encompass the experiences or perspective of Black women. The traditional feminist movement lacked diversity and was mainly influenced by middle and upper-class white women, while the Black community- especially Black women still endured socioeconomic discrimination, classism, and racism. The traditional feminist movement failed people of colour- and frankly still does. Womanism celebrates womanhood and focuses on Black women and aims at achieving and maintaining inclusivity in society. Womanists are committed to a world where both women and men can coexist together.

One of the main differences between womanism and feminism is that Black women face 3 levels of oppression: racism, sexism, and classism. “Intersectionality” comes in here. Intersectional feminism recognises how different dimensions of people’s lives come together and shape their individual experiences of discrimination. This includes aspects such as sexuality, gender, race and class. This makes womanism a multi-layered movement.

Feminism has come a long way from its traditional roots yet, it’s still very 1 dimensional, and fails to recognise the oppression of women of colour. Womanism fights for not only gender equality but also justice against the 3-tiered oppression against both Black men and women. Womanism includes the perspective and represents the voice of women of colour, and the issues that need to be addressed.